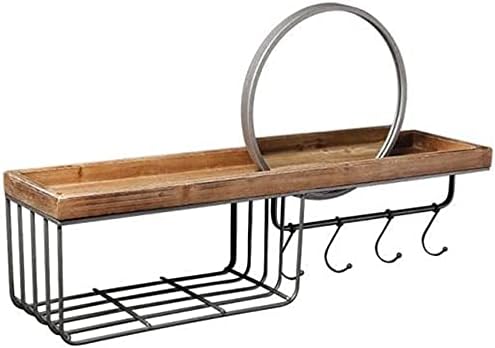 Bully free zone, latest one posted about 6 hours ago.